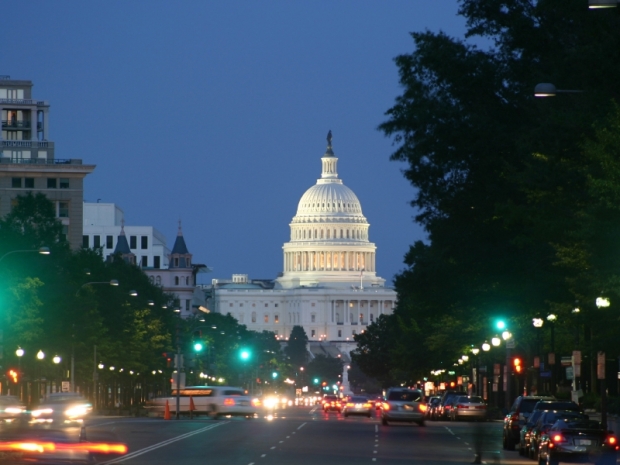 I am fiscally conservative, but that doesn’t mean I promote one political party.

Both parties — the Democrats and the Republicans — have acted irresponsibly over the years. I am in favor of any person, group, or political party that will promote (and vote for) for responsible fiscal management.

There are some great people who serve in Congress. Just because the majority are making irresponsible decisions doesn’t mean that every member is in favor of borrowing and spending more.

Looking For Janet Pope? Author of His Word In My Heart?

We must live like the sons of Issachar, “men who understood the times, with knowledge of what Israel should do” (I Chronicles 12:32)